If you want to keep yourselves fit but don’t have the time to go to a gym, then the next best option would be to have the necessary equipment at your home. One of the most important equipments for any home gym is a treadmill. For people who are looking for a decent treadmill at an affordable range, the Sole F series is the right choice. Sole F63 vs F80, which one is ideal for you?

Two of the recommended models in this series are the F63 and F80. To know more about them, here is a complete comparison of Sole F63 vs F80. Understanding the quality and performance of both these treadmills will help you decide which one to invest in. The F63 is equipped with a 3.0 Cont. Duty HP motor with a minimum speed of 1 mph, and the maximum at 12 mph. The welded frame of the treadmill is highly durable, which means that you can use it for a long time without damaging it.

The F63 treadmill produces minimal sound when running, which is a very important feature. No one likes their treadmills, making so much noise that it disturbs the people around. The best thing is that you can use the treadmill at any time.

The belts are 2 ply and double woven with a PVC layer in the middle and two layers made from rubber along with a nylon backing. This adds to the durability of the treadmill and smoother performance.

Other added features of the treadmill are Bluetooth speakers, an integrated holder for tablets, a USB port, and an LCD of 6.5 inches. The next model in the series is the Sole F80 treadmill, which has more of a modern design. Two of the major changes in this model are the 9 inches LVD and a wide running surface. Compared to the F63, the running surface of the sole 80 treadmill is two inches wider. This brings the measurement of the treadmill to 22 by 60 inches.

The motor of the sole 80 treadmill is 3.5 Cont. Duty HP as compared to the 3.0 in the F63. The F80 cannot be called a completely upgraded version of the F63 since many similar features are present in both. These features are the Bluetooth speakers, rollers, same durable welded frame, 2 ply running belt, and 10 programs that are pre-installed.

Other than these slight changes, you will find no significant differences between the two models. The best thing is that whether you buy the Sole F63 treadmill or the Sole F80 treadmill, it will be worth the investment you make. Some of the similarities of these models are mentioned below.

The first similarity between these two models is the 15 levels of incline. These models are perfect for runners who belong to different skill levels. These 15 levels would provide you with various speed levels for different people. You can sprint, power-walk, or even jog with these different speed levels.

Another excellent thing about these treadmills is that it has high torque motors along with flywheels, which are coated by zinc. These flywheels decrease the vibration when the machine is in operation. This helps in extending the longevity of the motor since the draw is reduced.

The best thing about most Sole models is their highly comfortable deck design. The Sole F63 and F80 have the cushion flex whisper deck, which portrays comfort and quietness, both of which are important for any user. The impact is reduced by about 40%, which is not possible in many treadmills.

As mentioned above, some of the features, such as the Bluetooth connectivity, pre-installed programs, and tablet holder, are the same in both the models. Bluetooth connectivity is an essential feature that is present in many modern treadmills. This not only lets you play music using Bluetooth, but you can also link any of the fitness devices to the treadmill.

The 10 programs pre-installed in the treadmill consist of 2 custom, 2 heart-rate, and 6 standard ones. There are also cooling fans and a heart rate monitor, which comes with a chest strap. The tablet holder is another added feature in the new models, which provides ease of use to the users. 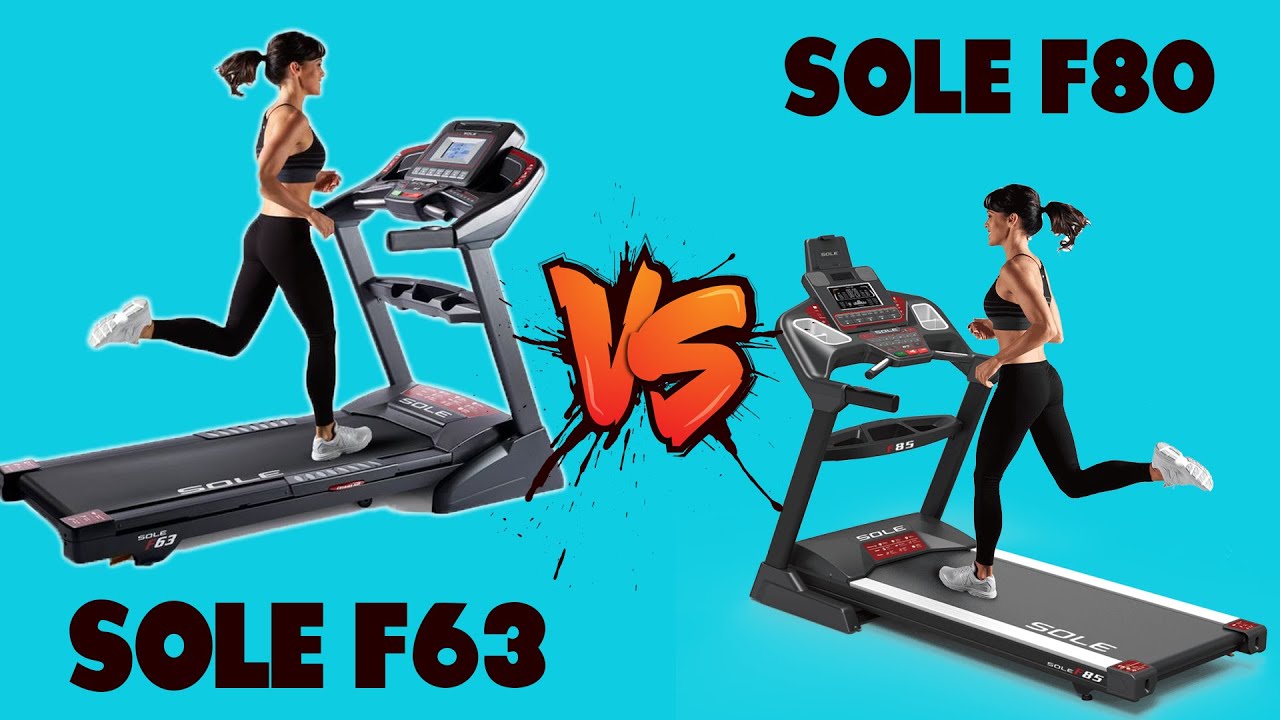 While discussing Sole F63 and F80, there are certain differences between the two models that you need to know to make the right choice.

Both of the models have an LCD, but the difference lies in the size of these displays. When it comes to the Sole F63 treadmill, the display is 6.5 inches, whereas the Sole F80 treadmill has a 9 inches display. If you want to have a bigger back-lit display, then the F80 is the one you go for.

When you look at the difference between the Sole F63 treadmill and the Sole F80 treadmill, you will not find many. You can buy either of these treadmills without facing any problems or having any complaints.

Depending on the features you like and your budget, you can choose what you think would be best for you between the Sole F63 and F80.

Triumph 400t Treadmill Review! Is it Good as They Say? 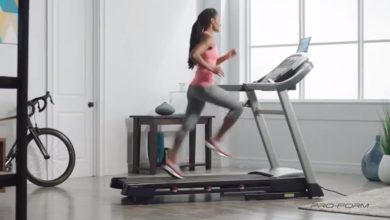 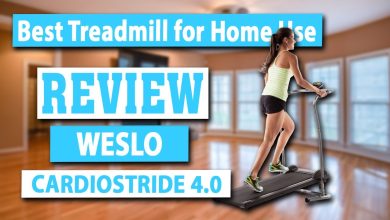