A sculpt shape is a dream of both the man and woman. People do great workouts to have the dream body shape; some gain success for having sound knowledge of anatomy and exercises; many people do it as therapy. Biceps femoris, commonly known as hamstrings is one of that body part need proper exercise to make the sculpt shape. Regular biceps femoris exercises help to bring great body shape, remove biceps femoris pain, and prevent biceps femoris injury to have a happy, healthy life.

What is Biceps Femoris:

The biceps femoris or femoral biceps are a part of hamstring muscles. It plays a great role during the walk, run, swim, and sit. The combined activity of these three muscles, named biceps femoris, semitendinosus and semimembranosus, help to bend the knee, rotate it to different directions. It has two parts, both attached to the lateral fibular head. The parts are short head biceps femoris and long head biceps femoris.

A strong hamstring is a must to the athletes, footballers, sprinters, dancers, and people who do hard physical labor. These people often face hamstring injury called Mayo Clinic due to a lack of proper exercise. Besides, high heels of the women shoes sometimes cause hamstring injury for the muscle imbalance of their feet and legs. We present here below a few workouts to build strength and to maintain healthy biceps femoris: 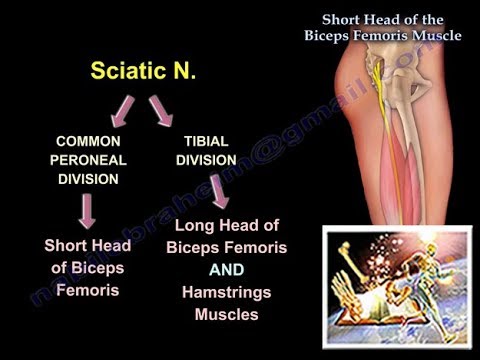 Strengthen Biceps Femoris At The Gym: 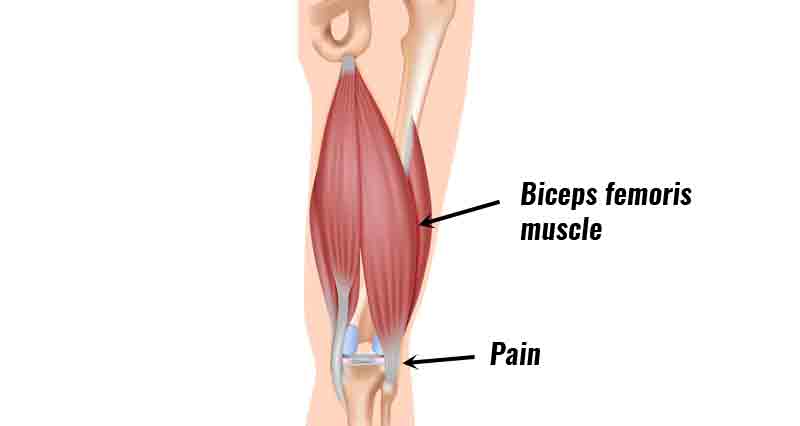 We find many athletes demolish their lives because of a hamstring injury. This is caused because of a lack of proper exercise and worm up. Many people also ignore biceps femoris exercises during their workout and ultimately fall in injury. We gather here very simple and easy workout processes to make a strong and right shape biceps femoris and hope these will result well. We recommend proper worn up process before the exercise to avoid injury. I wish you a healthy and happy life. What Is The Difference Between Exercise Bike And Bike Trainer? 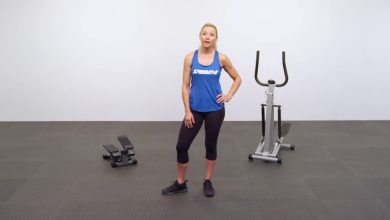 Stepper Exercise Benefits: Big Reasons Why You Need to Try It